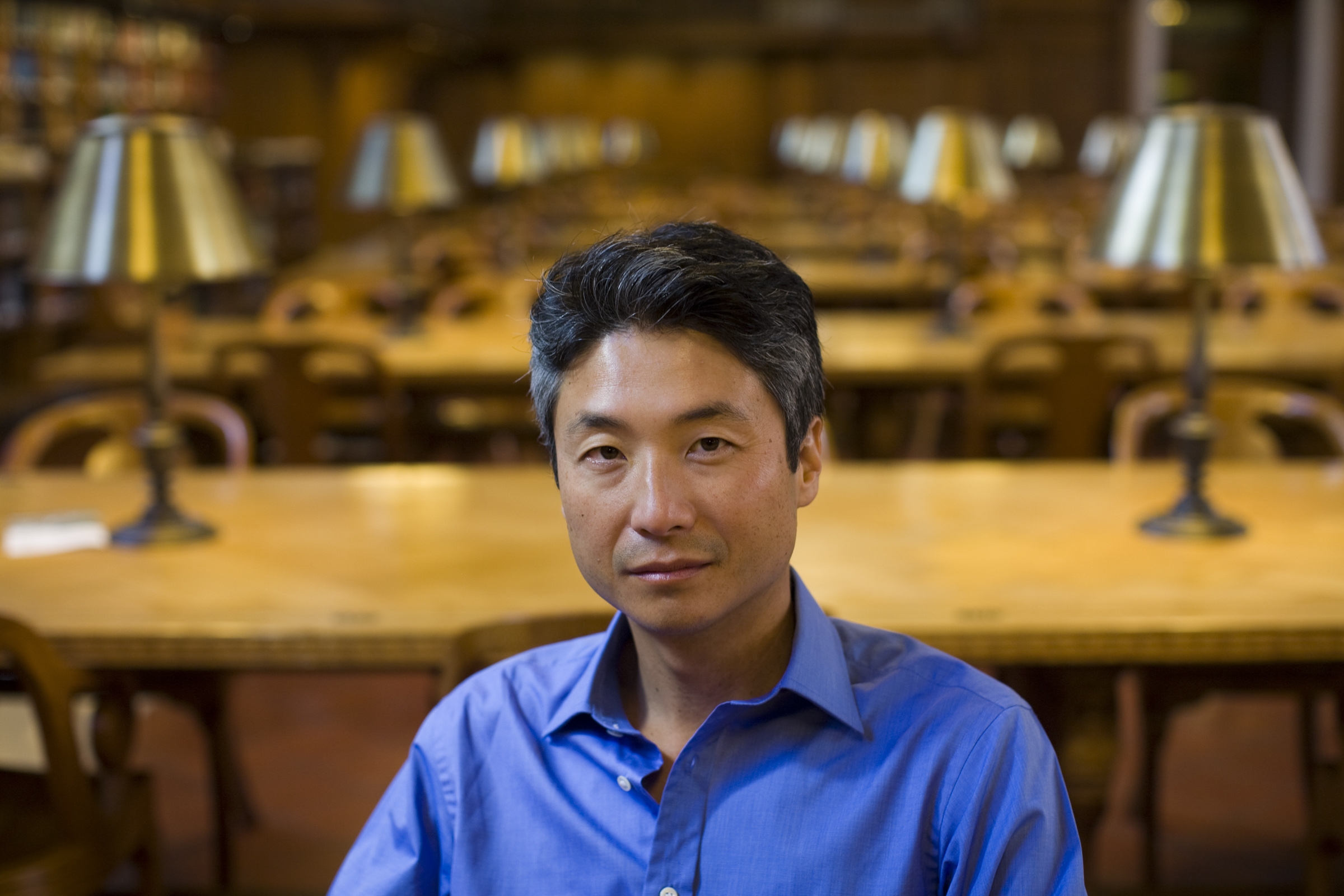 Novelist and Princeton creative writing professor Chang-rae Lee will give a reading a book signing at 7 p.m. on Thursday, Nov. 14, at the Woldenberg Art Center on Tulane University’s campus. This event is free and open to the public.

Lee is the author of four novels: Native Speaker, which won the PEN/Hemingway Award, portrays a Korean-American industrial spy and explores themes of alienation and betrayal as felt or perpetrated by immigrants and first-generation citizens; A Gesture Life, which won the Asian American Literary Award, elaborates on themes of identity and assimilation through the narrative of an elderly Japanese-American doctor who remembers treating Korean comfort women during WWII; Aloft, which receive the Asian/Pacific American Award for Literature, follows a disengaged and isolated Italian-American through his perils in the suburbs; The Surrendered, which won the 2011 Dayton Literary Peace Prize and was a finalist for that year’s Pulitzer in fiction, examines the relationship between a young Korean girl orphaned in the early days of the Korean war and the troubled American soldier who found her in the woods, who are reunited years later and work together to unbury secret memories both characters tried to leave a world away, in Korea.

Lee’s newest book, On Such a Full Sea, is forthcoming in January 2014 from Riverhead Books.

Roll With It: Brass Band Book Launch this Friday at Sweet Lorraine's