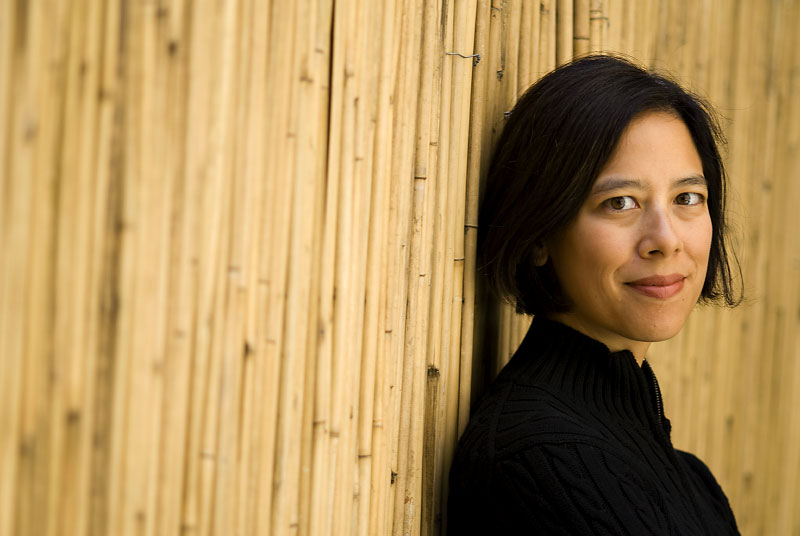 Author Susan Choi, the current Zale-Kimmerling Writer in Residence at Tulane University, will give a reading and sit for an interview with local author Zachary Lazar at 7 p.m. on Monday, March 17, at the Woldenberg Art Center on Tulane’s campus.

Choi is the author of four books, most recently My Education, the story of a college student who begins an affair with her professor and then moves on to the professor’s wife. As the book unfolds, so does a spree of couplings among a variety of interested and interesting parties that provides the reader a front-row seat for a saucy and nuanced exploration of contemporary sexuality.

From the New York Times review:

Choi has taken seriously the sexual love between two women who see themselves as straight. This choice of subject matter is an exciting one, for if a number of the great novels of the past century have been stories of gay love, no really adequate literature of bisexuality exists. Regina does not concern herself with the terms “lesbian” or “bisexual,” and she is nonchalant about the sex of her new lover. It was “the least relevant factor of all,” she maintains, “that we were both women.” Her determination to bracket gender is momentarily persuasive. Her “adoration” of Martha is, she feels, “its own totality, bottomless and consuming, a font of impossible pleasure that from the start also bore down on me like a drill until at last it accomplished a permanent perforation.”

Clearly, this reviewer has not read Something In My Eye by local author Michael Jeffrey Lee, an exquisite (if sometimes creepy) bout of literary bisexuality.

Choi is also the author of The Foreign Student, which won the Asian-American Literary Award for fiction, American Woman, which was a finalist for the 2004 Pulitzer Prize, and A Person of Interest, a finalist for the PEN/Faulkner Award. She has received fellowships from the National Endowment for the Arts and the Guggenheim Foundation and was selected as the inaugural recipient of the PEN/W.G. Sebald Award in 2010. She lives in Brooooklyn, New York.

The One That Got Away

I’m really only interested in the damaged and mishandled: An interview with Bill Cotter