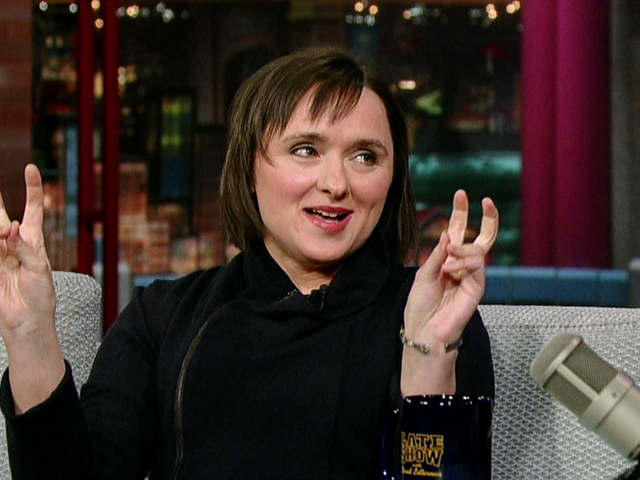 Best-selling author and media personality Sarah Vowell will give a presentation of her work at 6 p.m. on Wednesday, April 16, in the Freeman Auditorium in the Woldenburg Art Center on Tulane University’s campus.

Vowell, whose books often present U.S. histories infused with her irreverent comedy, is the author most recently of Unfamiliar Fishes, which the New York Times called “a whiplash study of the Americanization of Hawaii and the events leading to its annexation. Its scintillating cast includes dour missionaries, genital-worshiping heathens, Teddy Roosevelt, incestuous royalty, a nutty Mormon, a much-too-­merry monarch, President Obama, sugar barons, an imprisoned queen and Vowell herself, in a kind of 50th-state variety show.” She is also the author of, among other books, The Wordy Shipmates and Assassination Vacation, she was a contributing editor to This American Life, and she was one of the original contributors to McSweeney’s.

While many have leveled criticisms at Vowell’s writing, few deny that she’s an entertaining and engaging live performer, her voice fine-tuned over many years on the radio (she also voice-acted in The Incredibles).

The event is free and open to the public.