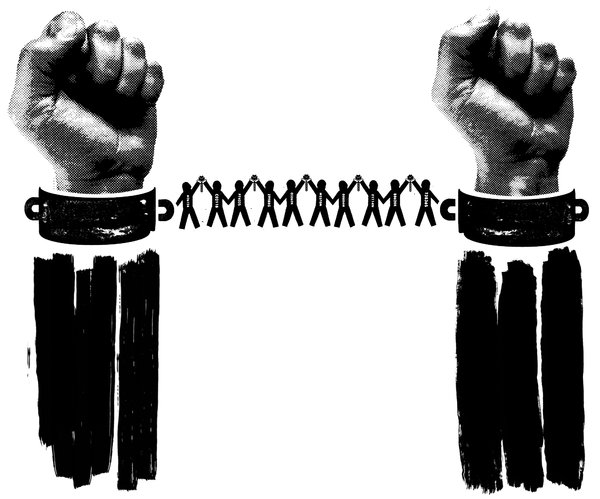 Among the most legitimate voices that weigh in on issues related to prisons and prisoners belongs to Wilbert Rideau. Rideau served 44 years in the Louisiana State Penitentiary for manslaughter, during which time he edited The Angolite, a revolutionary prisoner-run magazine, for 25 years. He co-edited a collection of articles from that magazine, Life Sentences: Rage and Survival Behind Bars, and is the author of a memoir, In the Place of Justice: A Story of Punishment and Deliverance.

Room 220 had the pleasure of interviewing Rideau back in 2011. You can read it here.

Today, the New York Times features an op-ed by Rideau in which he weighs in on the massive hunger strikes taking place in prisons across California to protest the undue use of solitary confinement. He uses his own experiences in solitary and his witnessing productive negotiations between inmates and administration at Angola to argue that reforms must and can be made in prison without inmates resorting to protest.

The typical inmate doesn’t want trouble. He has little to gain and too much to lose: his job, his visits, his recreation time, his phone privileges, his right to buy tuna, ramen and stale bread at inflated prices in the commissary. The ways even a bystander to the most peaceful protest can be punished are limited only by the imagination of the authorities. Besides, logistics are difficult: men from cellblock X can’t just stroll down to see the inmates in cellblock Y. Strategizing must be done furtively, usually through intermediaries, any one of whom might snitch.

And yet, sometimes things get so bad that prisoners feel compelled to protest, with work stoppages, riots or hunger strikes. On July 8, some 30,000 inmates in the custody of the California Department of Corrections went on a hunger strike to demand improvements in prison conditions. Their biggest complaint was the runaway use of solitary confinement, the fact that thousands of prisoners are consigned to this cruelty indefinitely, some for decades.

I know something about solitary confinement, because I’ve been there. I spent a total of 12 years in various solitary confinement cells. And I can tell you that isolating a human being for years in a barren cell the size of a small bathroom is the cruelest thing you can do to a person.

Deprived of all human contact, you lose your feeling of connectedness to the world. You lose your ability to make small talk, even with the guard who shoves your meal through the slot in the door. You live entirely in your head, for there is nothing else. You talk to yourself, answer yourself. You become paranoid, depressed, sleepless. To ward off madness, you must give your mind something to do. In 1970, I counted the 358 rivets that held my steel cell together, over and over. Every time the walls seemed to be closing in on me, I counted them again, to give my mind something to fasten on to.

There are men like Thomas Silverstein, in the federal prison system, who has been in solitary 30 years, and Albert Woodfox and Herman Wallace, who have been in Louisiana cells for some 40 years each. These men become examples of abuse of power and sometimes a rallying point for their fellow prisoners, who know they could one day face the same fate.

Read the New York Times op-ed by Rideau and the Room 220 interview with him.

A Lament for Maple Street

STRAY LEAVES: The Raven At The Gate Of The Tropics